Spring Break provided an excellent opportunity to take a break from Twitter. And, given that I’d reached a point where I was defending Trump’s tariffs, I needed one. The world still turned despite me tuning it out for the longest stretch in my recent memory.

Catching up on 10 days’ worth of news at once gives one a different perspective on current affairs than reading the news 10 times a day.

So, what did I miss? A whole lot of talking about the wrong things, that’s what.

In Missouri, political news seems to have spent the entire 10 days still swirling around what allegedly happened one morning over three years ago between Greitens and his consensually tied-up and possibly photographed hairdresser.

When I first tuned back in, it appeared that I did not miss any stories of great importance. But when I read that John Bolton was going to be National Security Advisor and the Omnibus Bill passed, I immediately regretted checking my Twitter feed. Ignorance was bliss.

John ‘Warmonger’ Bolton will be replacing Jeff Sessions as my least favorite Trump pick. Bolton’s too Bush-y for me.

The Bolton announcement came just a few weeks after Bolton wrote an Op-Ed that argues that we should bomb North Korea now before it’s in a position to launch strikes against the United States. Hmm…

The war in Iraq, we spent $2 trillion, thousands of lives, we don’t even have it. Iran has taken over Iraq, with the second-largest oil reserves in the world. … George Bush made a mistake. We can make mistakes. But that one was a beauty. We should have never been in Iraq. We have destabilized the Middle East. … You call it whatever you want. I want to tell you. They lied. They said there were weapons of mass destruction, there were none. And they knew there were none. There were no weapons of mass destruction.

Why would Trump pick the guy that backed every foreign policy move that Trump called a mistake? Does Trump want to play “good cop, bad cop” with Kim Jong Un? Or is he just sick of seeing him on Fox News? I don’t know. But I do think we should spend more time speculating about this than about the precise magazine Stormy swatted Trump with 12 years ago.

Q: Why is Chuck Schumer smiling? A: The Omnibus Bill

The spending-addicted swamp monsters in Congress passed a $1.2 Trillion Omnibus Bill that will grow the government and increase our reckless spending — but will NOT build the damn wall — and Trump signed it! What is the point of electing Republicans when they are just as fiscally irresponsible as Democrats?

DC’s spending addicts passed yet another bill to screw over our kids with reckless spending. Tea Party 2.0, anyone?

So Why is Everyone Still Talking About Sex?

First, it is thought that it will help Democrats and hurt Republicans in the upcoming midterm elections to keep these incidents in the news. A similar midterm strategy after the Monica Lewinsky scandal failed to hurt Democrats during the 1998 midterm elections. 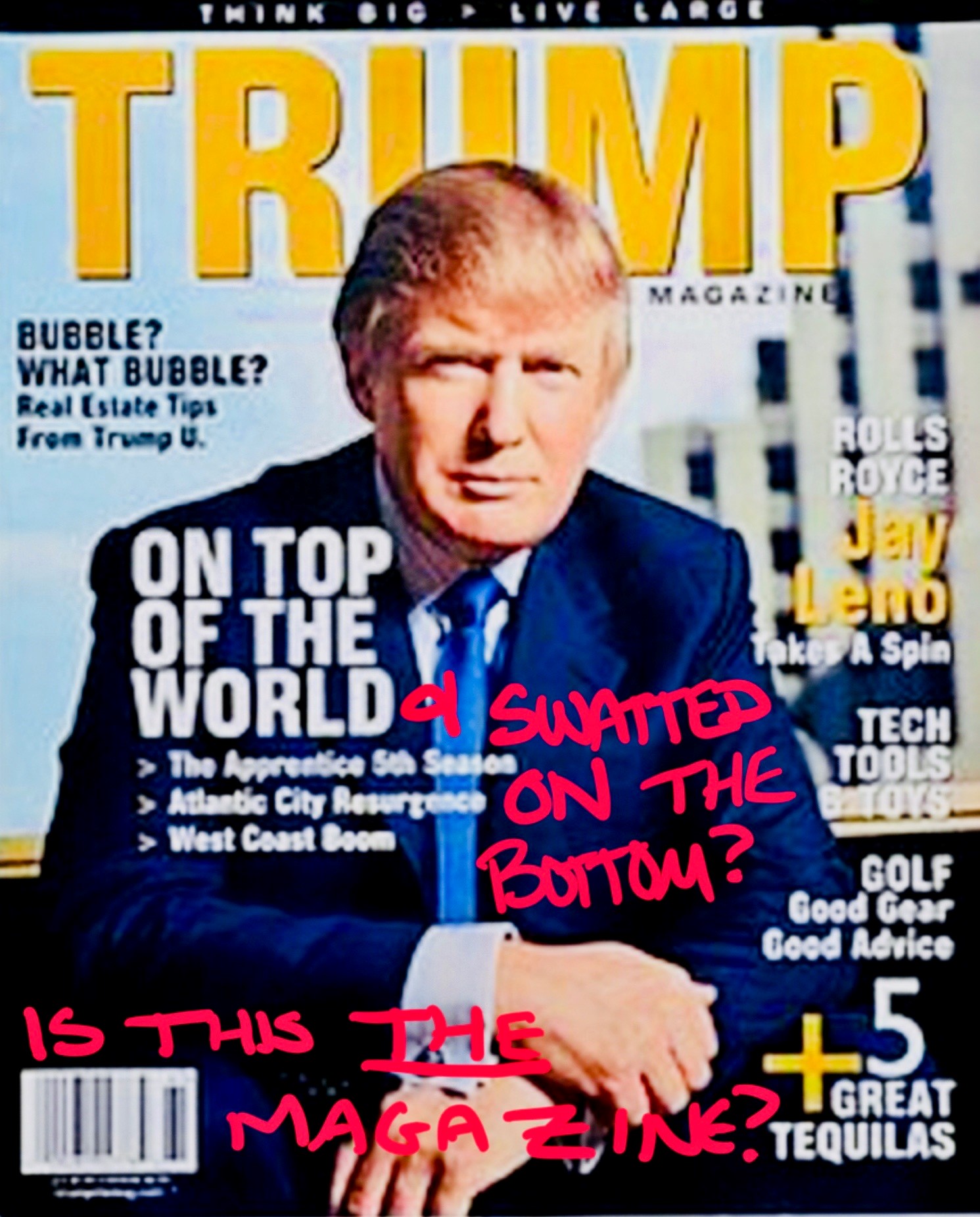 Second, many people cannot accept the outcome of the 2016 election and are still grasping at straws to undo the results. While the complexity of the legal battles surrounding these stories grows exponentially every day, the grounds for relief remain shaky. Campaign finance laws are usually a technical and sketchy basis to oust an elected officeholder. Laws that purport to be shields for the people should not be used as safety nets for the swamp.

Third, keeping our focus on extramarital sex distracts us from the bad news that really matters.

In thirty years, our kids aren’t going to remember Stormy Daniels, but they will probably still be paying down the debt incurred from Bolton’s wars and the rest of our nation’s reckless spending. We need to resist the urge to keep up with salacious scandals and instead focus on preserving this land of liberty, opportunity, and prosperity. You know what presents a real threat to our nation? The debt. You know what’s not a threat? Stormy Daniels armed with a magazine.